King's A King was sitting on his throne when his 4 year old son came running to his "Darbaar". Seeing his son come, the King got up, came several steps forward to receive the child. Out of fatherly love, he made his son sit on his lap and offered him his favourite sweets. The servant who bought the sweets, got to sit in the King's feet and got engaged in serving the king by pressing his legs. While the King was busy playing with his son, a guard came in and informed that some traders from another city had come to discuss business with the King. The King refused to meet them, as according to him these traders were too selfish and only though of their own good. Now imagine, if some day, God calls us to his "Darbaar", how would we like to meet Him :Darbaar 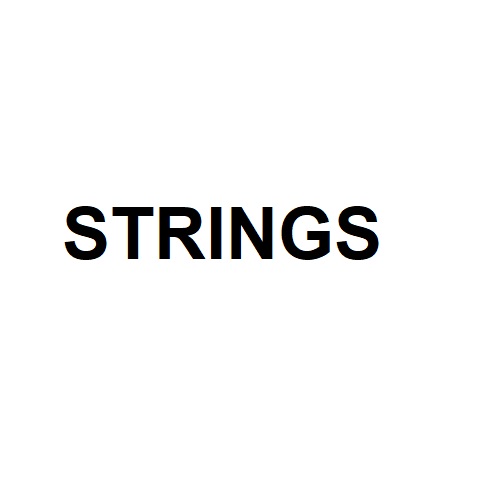 Strings that Attach us to Akaal Purakh

All of us have some fond memories of a "Mela" which we must have visited in our childhood. One particular attraction at these melas was a swing where we sat on a horse attached by a string/rope to the central pole around which all the horses rotated. Our life is very much like this swing, where we are the horses attached to Almighty through an unseen STRING. The central pole Almighty is the force around which we all rotate. Most of the times, this ride is smooth, but sometimes the string gets pulled a bit too much, thereby making the ride bumpy. This is what we call "Sukh" and "Dukh". But, may the ride by smooth or bumpy, we all must continue to be attached to the Central Driving Force : God.

Today, while reading the below lines from Hukamnama Sahib, I stopped for a while to ponder upon it

What is Amrit Vela?

As you know there is lot of confusion on "Amrit Vela" in our Panth . I would like to give my view on the same, and hope you find it beneficial.

It is often said by most of us that ""paath kardeyan mann nahi jurda, Dhyaan path karde hoe kamm val dorda hai......"" so how can we win over our mann?